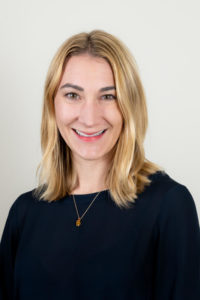 Emily Wasserman – President
Emily joined the Junior League of Oakland East Bay as a transfer from the Junior League of Chicago in the fall of 2016. Throughout her time in JLOEB she has had the opportunity to serve in a variety of leadership roles and has enjoyed the opportunity to learn and grow as a leader. She is passionate about empowering all people and works to bring that mentality and vision to her leadership role in JLOEB and beyond. Professionally Emily works in Strategic Partnerships for EarnUp, a financial technology company that helps people manage and improve their financial health. When not volunteering or working you can find Emily cooking, baking or doing something outdoors- be that hiking, running, or just sitting by Lake Merritt with friends. Emily lives in Oakland with her husband, Peter, and their dog, Ned. 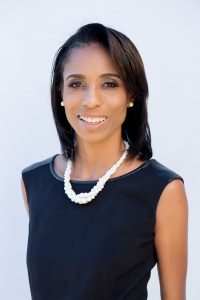 Ericka started her Junior League life in 2014 with the Junior League of Phoenix (JLP). Ericka has always been devoted to the league and served in several capacities including: Vice Chair for the Community Outreach & Advocacy committee, creating JLP’s Public Affairs Committee, and for 2 years as the Vice President of Training.

In 2018, Ericka was honored with AJLI’s Rising Star award for her work in the league and commitment to change the Foster Care system.

Ericka Nicholes is the current PE for Junior League of Oakland East Bay and is ready to bring the same passion and commitment to Northern California.

Favorite Quote “I am so hip, even my errors are correct” 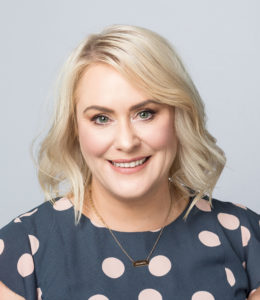 Odette joined the League in 2010 and has held several leadership positions including, Grant Writer, MARCOM Chair, Membership Director on the Management Team. Odette is eager to serve the League as the Executive Vice President. Odette holds a masters degree in Social Work from UC Berkeley and is currently the Marketing & Communications Manager for Pleasant Hill Nonprofit, Youth Homes, which supports and empowers underserved youth and their families.Originally from New Zealand, Odette lives in Walnut Creek with her husband, John and Mini Schnauzer Cooper. When Odette isn’t working or volunteering you’ll find her binge watching episodes of Buffy the Vampire Slayer, hosting dinner parties, or taking a breather from it all on her yoga mat. 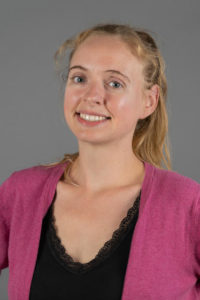 Angela Wuerth – Treasurer
Angela is the Senior State Public Affairs Committee (SPAC) Delegate for JLOEB. Her responsibilities include advocating for legislation benefiting women and children in the State. She transferred to JLOEB in 2018 from Sacramento. She was a member of the Public Affairs Committee in Sacramento, and she is very excited to bring what she learned from that experience to JLOEB. Angela works as a Deputy Attorney for the California Department of Transportation. She previously worked as an Attorney for the California Energy Commission and as a Special Advisor, Attorney, and Presidential Management Fellow for the U.S. Department of Housing and Urban Development. In her free time, she likes to hike, read, travel, and spend time with her dog Keiko. 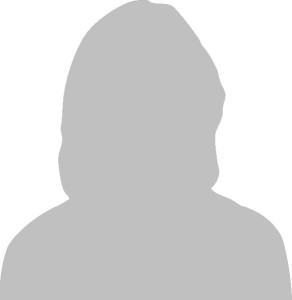 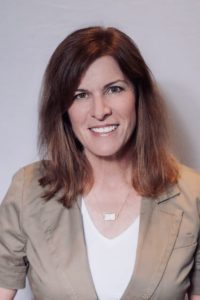 Lisa Parker joined JLOEB in 2015 as a Sustainer Transfer.  She immediately got involved, joined the Sustainer Council and served as Sustainer Mentor to the Fundraising Committee.  Prior to coming to the East Bay, Lisa was a member of the Junior League of Summit, NJ for 20 years.   She was an active member with roles as Membership Development VP, Nominating Committee, Transfer Chair, and many more.

Lisa has also served on several other non-profit boards including the Morristown-Beard School, Girl Scouts of the USA and the Newcomers Club.  Her career was spent at Accenture as a technology and business consultant in the health services and insurance industry.