The Junior League value statement for this month is: We believe in the unique power of women’s leadership abilities to transform communities for the better. Living the value of leadership allows us to make a collective difference.

Junior League is built on this premise. It was, in fact, the unique power of one woman, Mary Harriman, that founded our organization in 1901. She was deeply concerned with new Americans’ lives and working conditions as they entered New York through Ellis Island. Since that day, an organization that started with 90 women has grown to over 150,000 in four different countries — an impressive tribute to her leadership abilities.

As Mary Harriman lived in a new age for women’s involvement in society, we too are in a new era of women’s empowerment. In America, women are now outnumbering men in college attendance. 57% of American college students are women. The #metoo and times up movements are sweeping the nation and bringing attention and justice to victims of rape and sexual harassment.

In 2012, a study published in the American Political Science Review, looking at 70 countries over four decades, found that women’s movements were more effective at advancing policy change than other factors (i.e., country’s wealth or the number of women lawmakers in a legislative body.) 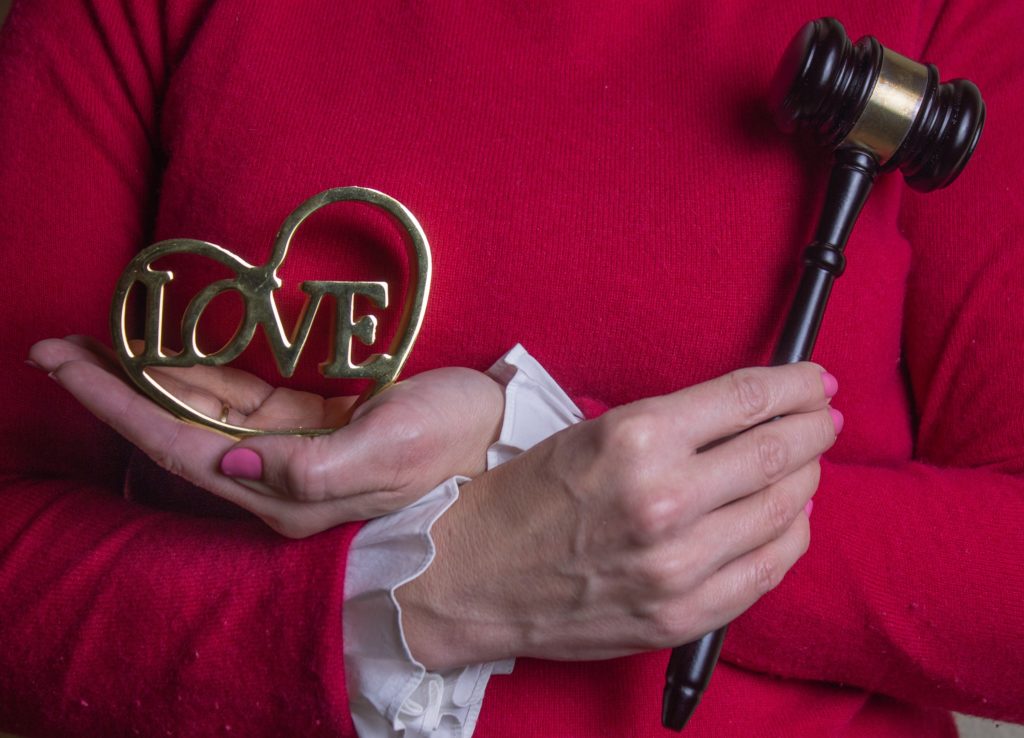 Even the attributes of ideal leadership in America is changing because more women are entering the workforce. Skills such as fostering creativity, collaboration, and teamwork are outweighing the traditions of power and dominance. A recent study by the PEW Research Center shows that 57% of Americans see men and women in top leadership as having different styles, 62% of them say neither is better. However, 22% claim women’s styles are better, while 15% say men’s styles are better.

These changes demonstrate that organizations for, about, and by women have cultural relevance. JLOEB is about the same size as the initial Junior League. Within each of us we have as much power as Mary Harriman, if not more, to bring about unique change to our communities. Together, we have an opportunity to learn about our neighborhoods and move effectively and purposefully to make a collective difference. The JLOEB mission says we are committed to improving communities through the effective action and leadership of trained volunteers.

Being a part of the Junior League is living the value of leadership. JLOEB has a vision that every woman in the League is a leader. Every role in JLOEB leads to a woman becoming more informed, more connected, and more active in the East Bay Community. Every role serves as training for leadership in your circle of influence. Our trainings will help you find your strengths. Fundraising offers valuable money-making skills that would put you in demand in any non-profit organization. Any committee situation gives you experience in working in teams as well as in a particular skill.

So let’s catch the vision and be leaders!